is the result of a collaboration between Jenna Corcoran (Melbourne), Benten Clay (Berlin) and Music for Installations. The four met at the Arteles residency in 2011 in Finland. It’s great to have people investing time in creating video art work inspired by the sounds and music that had been created on location. The display is at the Brunswick Art Space in Melbourne from March 7th until 16th. 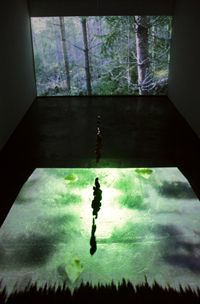 The selected soundscapes and music are coming out of the Haukijärvi-cycle,which is still due to release in the nearby future. This cycle was a coming together of two musical inspirational lines, the experimental one and the more ambient, musical one. These correspond with Music for Installations and the ambient alter ego project Lounasan. The two blended together in Finland into a wonderful mixture. Sounds too complex? Don’t worry, just listen on the audioscapes page.

Benten Clay focussed on a more melodical piece called Haukipää and Jenna worked on Parilanjärvi, which could be called a typical Music For Installations track.

Quote from the website: “Music For Installations captured audio samples of rural Finland during an artist residency in 2011, and invited Benten Clay and Jenna Corcoran to create video art inspired by the resulting atmospheric soundscapes and surrounding environment. The result is a sublime sanctum resonating with the enchanting whimsy of the Finnish landscape and a sense of wonderment and discovery.”

(pictures from Benten Clay and Jenna) 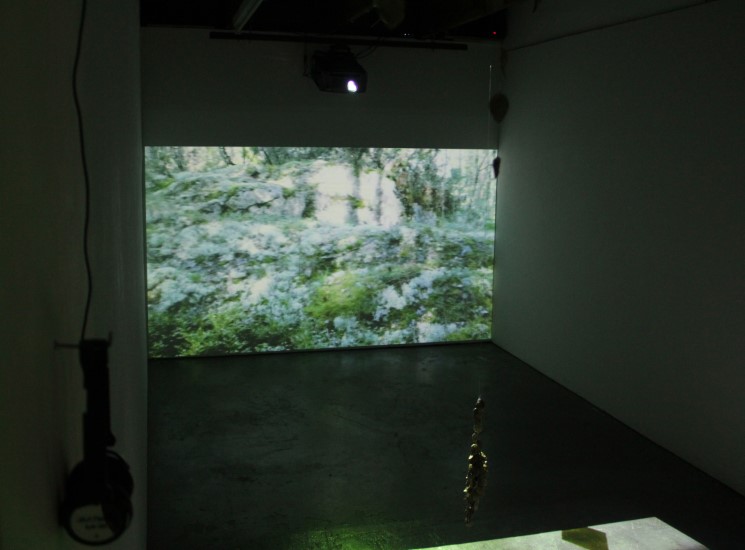 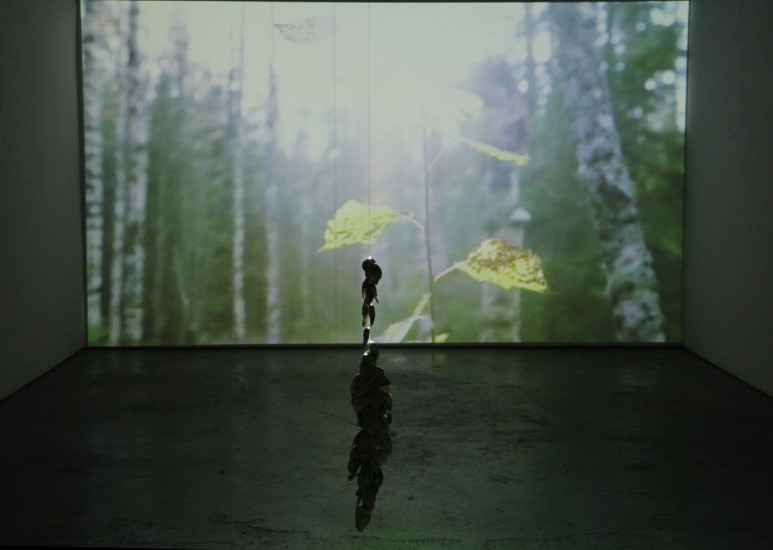 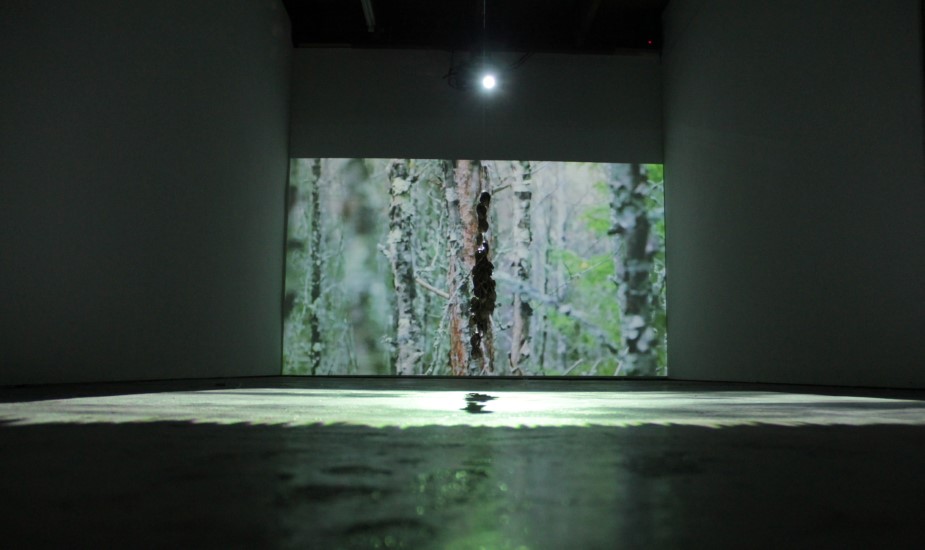